Call them myths or call them excuses, we all have a list of reasons why biking to work can't possibly work in our situation. But in honor of Bike to Work month, we're here to bust 8 of those most common myths, and get rid of the excuses. We want to help show you that even YOU can make biking to work a regular habit.

One of the first concerns that is often mentioned about biking to work is the safety. It's true, biking does come with some risk, but so does every other method of commuting to work from driving to walking to taking the bus. It's true that according to National Highway Traffic Safety Administration, in 2013 there were 743 cyclists killed and an estimated 48,000 injured in motor vehicle traffic crashes, which account for two percent of all motor vehicle traffic fatalities and injuries in the US. This might seem like an alarming number until you realize that in the same year there were 4,735 pedestrians killed, which amounted to 14 percent of the total motor vehicle crashes. The vast majority of fatalities and injuries comes to drivers themselves.

The good news is that as cycling grows in popularity, there are more and more dedicated bike lanes and bike paths, as well as awareness of cyclists on the road. You can make your commute safer by following the rules of the road, wearing your helmet, and always using lights, reflectors, and brightly colored clothing to make sure you're seen.

Myth #2: You need a certain bike

Many different bikes can serve as commuters - from a hand me down mountain to a craigslist special, it doesn't take much to start commuting. Different bikes do present different advantages (and disadvantages), though, so if you're looking for a dedicated commuter, stop in and let us help you guide you through the choices.

The growth of the bike industry, as well as commuting, means the clothing options have vastly expanded. You can now apparel that is not only comfortable and practical for the bike, but will also look great in the office. Even traditional jeans can be sturdy enough with enough stretch for biking. Come on in to check out flexibly cycling apparel - it goes far beyond spandex now!

Myth #4: Commuting is all or nothing - and I can't do all

Biking to work does not have to be all or nothing. Just choosing to commute by bike one or two days a week can have a huge impact on your health and the environment. Think you live too far from work to bike there? Try combining biking with public transit - ride your bike to a train station or bus stop, or take a bus from home part of the way with your bike and then ride the rest of the way.

Myth #5: It's much quicker to drive

Hello rush hour traffic. You know those long lines of cars you get stuck parked in? Wouldn't you rather ride on past them? In many cities, it actually can be faster to go by bike due to traffic and congestion during the commuting hours. Still not convinced? Just consider the fact that you're killing two birds with one stone - you're saving time you'd need to spend in the gym later by hopping on your bike.

Myth #6: You won't be able to carry everything you need

There are plenty of options these days for transporting your stuff on your bike, from backpacks to messenger bags to panniers to baskets to seat bags...there's a never ending list of solutions we have right in our shop. We'd love to give you a tour of all of the advances in recent years entirely devoted to busting this myth.

Ok, this myth is one that is hard to prove false. It is true that particularly during some times of the year, biking to work is going to result in sweat. However, there are solutions. Does your workplace offer a shower? Or is there a gym nearby with showers available to use for a small fee? For many people, a few wipes or wet towel and a change of clothes is all they need to freshen up for the day. 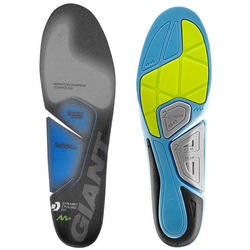 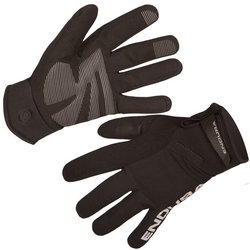 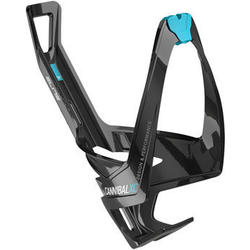 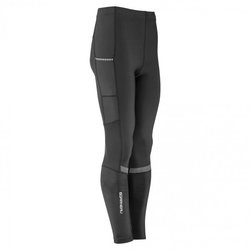